Looking for some scares? This week’s guide of what to watch on Shudder features Blood and Black Lace, Mirror Mirror, and The Home…

What to Watch on Shudder: Blood and Black Lace

Mario Bava’s 1964 Blood and Black Lace is surely one of horror’s most visually arresting films. Starring Eva Bartok and Cameron Mitchell, the film is about models who are killed at a fashion house by a masked figure. Visually, the film is a joy to watch. The use of colour, the composition of shots, and the art direction are all spot on. Coupled with this are the costumes and great sets. Blood and Black Lace mixes these wonderful aspects with a suitably satisfying slasher narrative. There is a great sequence early on with numerous suspicious parties keeping their eyes on a bag which contains a diary. This acts as a succinct preview of what is to come.

What to Watch on Shudder: Mirror Mirror 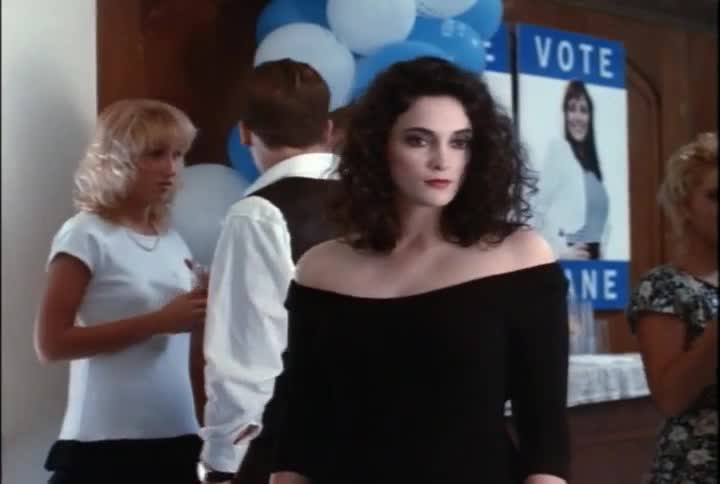 Mirror Mirror fulfils the cult 90s movie trope; the television aspect ratio of Shudder’s version merely adds to this. Released in 1990, Marina Sargenti’s film is very much of its era. A teenage outsider moves to a new home, where she gains magical power through an antique mirror. Mirror Mirror combines supernatural horror with a teen movie. There are definite allusions to Carrie (1976), and Sargenti’s film can certainly be seen as a precursor to The Craft. Whilst not the scariest of movies, Mirror Mirror works as a supernatural teen movie, with some decent sequences. The film stars Rainbow Harvest, Karen Black (Family Plot, Five Easy Pieces), and Yvonne De Carlo (best known as Lily from The Munsters).

What to Watch on Shudder: The Home

L. Gustavo Cooper’s 2016 short The Home is brief, yet unnerving. Set in an Irish home for pregnant young women, the period-set-set film is about an evil that descends on the convent. There is very little by the way of narrative, but this does not matter as The Home is atmospheric, and offers a great final sequence.