Plenty to see this week, with the Captain America: Civil War trailer, a Krampus featurette, the latest Pride and Prejudice and Zombies poster and more…

Yesterday the Captain America: Civil War trailer dropped. From the looks of it, the film will continue with the tone of the excellent Captain America: The Winter Soldier. With a host of Avengers making an appearance in the new film, it looks continue on from events introduced in Avengers: Age of Ultron. No sign of Spider-Man yet, so roll on 29th April 2015.

Pride and Prejudice and Zombies Poster 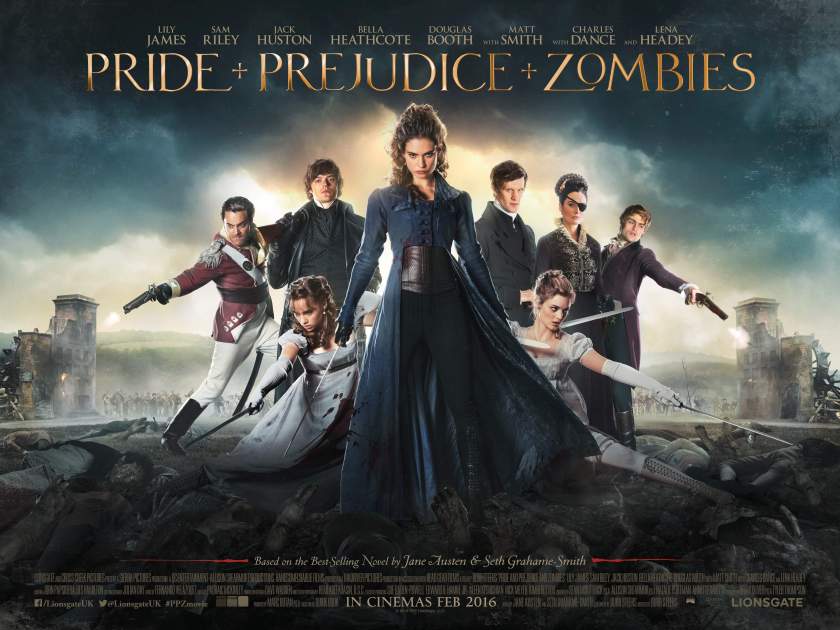 Krampus looks a bit insane, but a lot of fun. The above featurette explores the legend of Krampus, giving viewers a background to the creature featured in the upcoming film. Starring Adam Scott and Toni Collette, Krampus hits UK screens on 4th December 2015.

The Secret Life of Pets Teaser

Ooh, look at this cast. The Big Short is based on a true story about four outsiders in the finance who predicted the credit and housing bubble collapse of the late 2000s. Starring Christian Bale, Brad Pitt, Ryan Gosling and Steve Carell, The Big Short is out in cinemas on 22nd January 2016.

The Other Side of the Door Trailer

Central Intelligence is a new action comedy about a CIA agent who enlists the help of his high school best friend on a mission. The film certainly plays to the strengths of Dwayne Johnson in a larger-than-life role. Partnered by Kevin Hart, Central Intelligence is scheduled to open in UK cinemas on 1st July 2016.