Lots in this week’s preview of coming attractions, including a X-Men: Apocalypse clip, Our Kind of Traitor, The Nice Guys and more…

Here is the latest X-Men: Apocalypse clip. Jennifer Lawrence’s Mystique watches Ben Hardy’s Angel take on Kodi Smitt-McPhee’s Nightcrawler in a cage fight. It is unclear where this fits in with the plot, but the 1980s setting looks fun. X-Men: Apocalypse is out in UK cinemas on 18th May 2016.

Our Kind of Traitor Featurette

The cast of Our Kind of Traitor discuss their roles in the film in this short featurette. Directed by Susanna White, the film is based on John Le Carré’s novel of the same name. Starring Ewan McGregor, Stellan Skarsgård, Naomie Harris, and Damian Lewis, Our Kind of Traitor is released on UK screens on 13th May 2016.

Here is one of the new poster’s for Shane Black’s The Nice Guys. The film is set in the 1970s and revolves around a hired enforcer (Russell Crowe) and a private investigator (Ryan Gosling) teaming up to solve a case. Also starring Kim Basinger, The Nice Guys hits the big screen on 3rd June 2016.

The Neon Demon has a UK release date. Nicholas Winding Refn’s latest film will hit cinemas on 8th July 2016. The Neon Demon stars Elle Fanning as an aspiring model who moves to LA. Her youth is noted by a group beauty-obsessed women, desperate for what she has. The Neon Demon also stars Jena Malone, Keanu Reeves and Christina Hendricks.

Here is the trailer for upcoming thriller The Shallows. The film stars Blake Lively as a young woman who takes a surfing trip to a deserted beach. Only metres from shore, she is obstructed by a great white shark. The Shallows is scheduled for release in cinema in August 2016.

A host of film-related goodness in this week’s previews, including the Criminal trailer, Julieta, The Purge: Election Year and more…

Here is the new Criminal trailer. The film features an enviable cast that includes Ryan Reynolds, Kevin Costner, Gary Oldman, and Tommy Lee Jones. Criminal revolves around death-row inmate Costner, who is implanted with the memories and skills of CIA operative Reynolds. The film will hot the big screen on 15th April 2016.

Here is the trailer for Pedro Almodóvar’s latest film Julieta. The film centres on Julieta, a 55-year-old teacher who writes a confessional letter to her estranged adult daughter. The films seems to lack the comedy of Almodóvar’s other recent efforts; it seems a more reflective affair. Julieta is set for release in UK cinemas in August 2016. 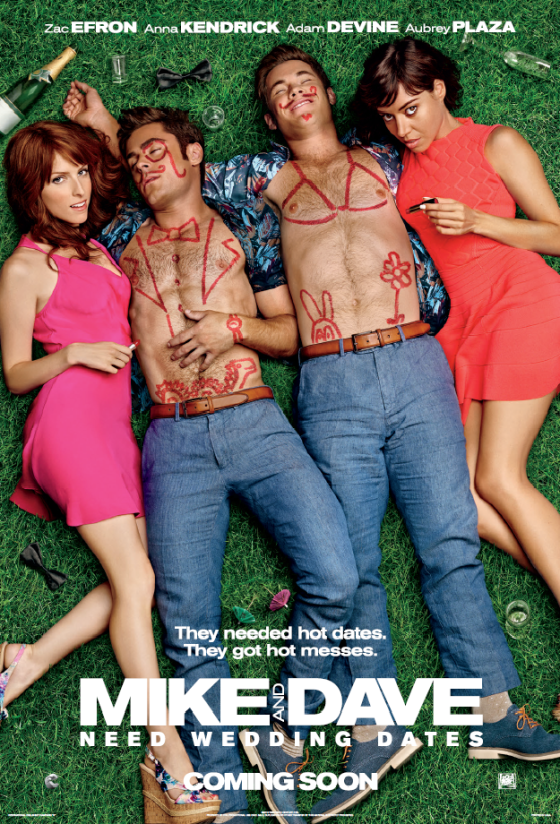 Our Kind of Traitor Trailer

Ewan McGregor and Naomie Harries star as a British couple who meet a charismatic Russian money launderer on holiday. Based on the John Le Carré novel, the film also stars Stellan Skarsgård and Damian Lewis. Directed by the acclaimed Susanna White, Our Kind of Traitor will be released in cinemas on 6th May 2016.

Thomas Alfredson’s Tinker Tailor Soldier Spy is a successfully constructed film which boasts a fantastic combination of intrigue and tension. The film should satisfy audiences beyond just espionage-thriller aficionados.

In the early 1970s, veteran British spy George Smiley is assigned with the task of finding a mole on the British Secret Service. Following his former boss’ hunch, Smiley must investigate his colleagues to uncover which one of them is leaking information to Soviet intelligence agencies…

Based on the novel by John le Carré, Tinker Tailor Soldier Spy is a gripping film. The narrative is carefully woven by screenwriters Bridget O’Connor and Peter Straughan. There is a steady trickle of exposition, some of which occurs in flashback sequences. This works to keep the viewers guessing whilst retaining the big mystery. The premise of the film is fairly simple, but it is made intriguing by the different strands that operate and the increasing sense of mystery.

Pacing in Tinker Tailor is impeccable. The different strands come together effectively, building tension as the film progresses. The more dramatic scenes are executed perfectly, and work well to compel viewers. The story builds to a climax which is incredibly tense. Given the various options the film could have taken, it is unlikely that too many will guess the reveal with any certainty.

The central mystery of Tinker Tailor is very successful is absorbing the audience’s attention. At first it may seem as if there are an awful lot of players, for those unfamiliar with the novel or 1979 TV mini-series. Nonetheless, every aspect of the film is relevant to the overarching narrative. Moreover, the main players become clear as the film progresses.

Alfredson’s direction is controlled, guiding the film superbly. Shots that pull focus are a bit overused, but the film is visually gratifying otherwise. The art direction and design of Tinker Tailor is excellent. There is excellent attention to detail with regards to the early-1970s setting, with locations, props and costumes all appearing authentic for this period.

Alfredson’s film boasts a stellar British cast with does itself justice. Gary Oldman is fantastic as ever as the straight-faced George Smiley. Benedict Cumberbatch is also superb as Peter Guillam. There is not a single sub-par performance, with Colin Firth, Mark Strong and others delivering the goods.

A far cry from the glamour of James Bond films, Tinker Tailor Soldier Spy is an intriguing mystery thriller which is difficult to fault.

Based on John Le Carré’s novel, Tinker, Tailor, Soldier, Spy is out on the 16th September. The film features an all-star cast, including Gary Oldman, Tom Hardy, Colin Firth and Kathy Burke. The tongue-twisting and rhyming Tinker, Tailor teaser trailer has been released by Optimum. It looks rather exciting, even for those unfamiliar with the source material like myself.