Horror aficionados, gather round and look at the highlights on horror streaming platform Shudder. Here is what to watch on Shudder this week…

What to Watch on Shudder: Shivers

1975’s Shivers was writer-director David Cronenberg’s first commercial movie. Those who have seen the filmmakers other pictures will recognise some distinctly Cronenbergian motifs in this mid-1970s film. Shivers offers the trademark body horror, as well as the destruction of normal human society. The residents of an apartment block in Canada are infected with a parasite that turns them into sex-crazed fiends, hellbent on converting others. The set up is reminiscent of High-Rise (the book was published the same year as Shivers was released). The film is far superior to the film adaptation released in 2015. Shivers’ cast includes horror royalty Barbara Steele, and was produced by Cronenberg’s fellow Canadian Ivan Reitman (best-known for directing Ghostbusters).

What to Watch on Shudder: We Go On 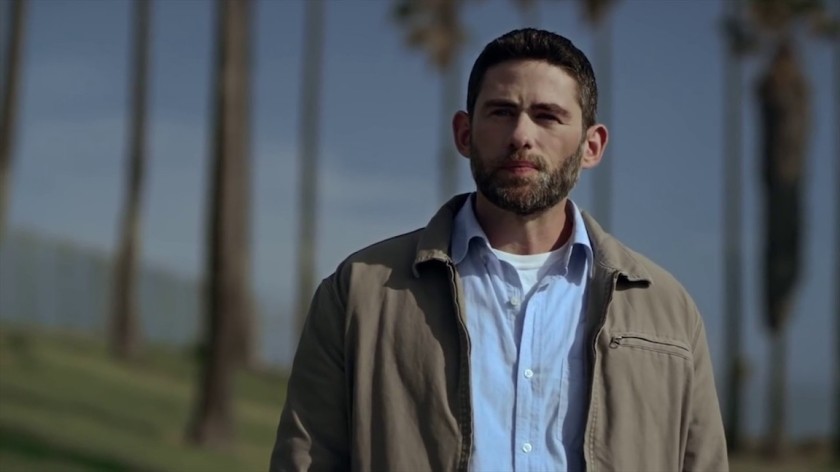 We Go On is a Shudder exclusive from filmmakers Jesse Holland and Andy Mitton. Despite the platform, We Go On is not a traditional horror; the film is better described as a supernatural drama. Miles, a loner, is paralysed by his fear of dying. He takes out an advert offering $30,000 to anyone who can prove the existence of life after death. Naturally, he receives several responses. The film is worth a watch because of its interesting premise and its rendering of the search of life after death. Those looking for scares galore may be disappointed, however the storytelling intrigues and the feeling of dread is permeable. We Go On‘s cast features Annette O’Toole (aka Lana Lang from Superman III).

What to Watch on Shudder: The Stylist

2016’s The Stylist is a short film from director and co-writer Jill Gevargizian. The film is about a hair stylist waiting for her final client of the day. The less known about the narrative the better. Suffice to say, The Stylist is a macabre little tale. Najarra Townsend is immensely watchable in the short.

This is a new series that features highlights from horror streaming platform Shudder. To find out more about the service and to sign up, visit https://www.shudder.com.

No Strings Attached is a trite romantic comedy with few redeeming features. In promoting its normative relationship between a white, middle class heterosexual couple, Ivan Reitman’s film does nothing original or illuminating.

Having had brief meetings as kids and as college students, when Emma and Adam reconnect as adults there is a definite attraction. Deciding to embark on a purely physical relationship, the pair decides to end things if either of them develop feelings for the other. Although the arrangement starts off well, things become complicated later…

No Strings Attached begins with a caption that reads “15 years ago”. This gives the audience hope that there will at least be some kitsch references to the mid-1990s to entertain. Sadly this is just a momentary flashback, and No Strings Attached does not even have these little amusements to rely upon. As it stands, the humour is rather lame; there are very few genuinely funny moments.

No Strings Attached features the usual romantic comedy jokes and narrative devices. Towards the end, it appears for a moment that writers Mike Samonek and Elizabeth Meriwether have decided to do something slightly interesting with the conclusion. Unfortunately for viewers, the very predictable outcome is plumped for.

Perhaps what most leaves a sour taste is the all too predictable ‘happily ever after’ conclusion that ties up loose ends for the couple alone. While the main characters and their heterosexual white best friends end up in traditional relationships, the same cannot be said for the friends who do not fit this mould. Thus Adam’s black friend is not paired off with a woman, while Adam and his white friend both are. Similarly, Emma and her white flat mate find love by the end of No Strings Attached, their Asian female friend and their white gay male friend do not. Instead, these characters are left to share the male cast off by the lead female protagonist. Thus, secondary characters do not get the necessary happy ending unless they fall under the same demographic as the lead characters.

Natalie Portman and Ashton Kutcher share good chemistry as Emma and Adam. While this film is typical of Kutcher’s choices, it is a bit more surprising to see Portman in such a light movie. Kevin Kline brings humour and heart as Adam’s father Alvin. The rest of the support cast is fine, but none of them really stand out.

From the heady heights of Ghost Busters via the weak My Super Ex-Girlfriend and now No Strings Attached, Ivan Reitman’s directing career seems to be on a slow downward spiral. This is probably the worst thing that this film represents.