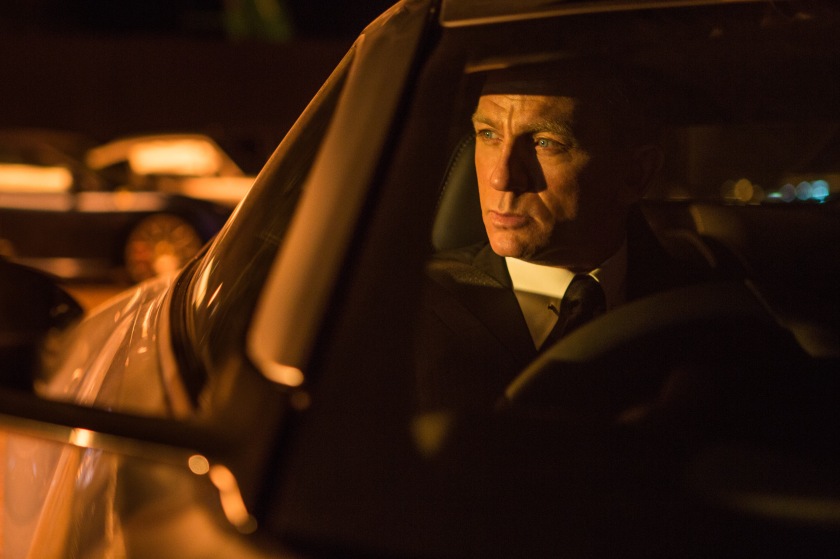 Latest James Bond instalment Spectre is a competent and entertaining addition to the series. Perhaps most exciting of all is the possibilities the film affords.

A message from the past sends James Bond on a mission to uncover a sinister organisation. As Bond tries to get to the man at the root of the organisation, M is battling to save MI6 in London…

Sam Mendes’ second Bond film Spectre sees many of the stylistic devices as its predecessor Skyfall. However, there are also marked differences in this latest instalment of the franchise. Known for their spectacular pre-credits sequences, Spectre comes up short in this regard. Whilst the setting is ripe with potential, the sequence itself is rather lacklustre. It is only as the film progresses that the reasoning behind this becomes clear.

Spectre follows the usual Bond pattern of a mission leading the protagonist to exotic locales in dangerous circumstances. All the hallmarks of Bond are present; the gadgets, the stunts, the beautiful women. Yet Spectre feels slightly different from other Bond films in the Daniel Craig oeuvre.

The last three Bond films seemed to concentrate on building the character of the protagonist, with Skyfall in particular focussing on the man and not the mission. Spectre continues this trend to a certain extent, with weight on the decisions made by Bond. However, the film is much more about building a suitable adversary for the spy. Harking back to earlier films in the Bond franchise, Spectre delivers an antagonist worthy of Bond.

There seems also to be a conscious homage to the Bond franchise with almost overt references to From Russia With Love, The Living Daylights, For Your Eyes Only and others by way of action sequence. The score and theme of Spectre are a bit disappointing, but there is some nice camera work in the film’s opening.

Daniel Craig reprises his role with the same emphasis on physicality. Ralph Fiennes’ delivery is good, whilst Lea Seydoux preforms well in an interesting role. Monica Bellucci is underused, but Christoph Waltz is as compelling as ever.

Not an outstanding Bond film, Spectre nevertheless is a fitting follow up to Skyfall. Furthermore, it offers two enticing possibilities as to what may come next.