The following short films are being screened as part of the Hoping. Fearing. Dreaming programme at the London Film Festival.

Comfort Arthur’s Black Barbie is a powerful and informative short film. At under four minutes long, the film focuses on the notion of light skin being the beauty ideal. The narration is great; the essay has a poetic quality that combines well with the on-screen imagery. Using a mixture of animation and collage, Arthur tells her story is a meaningful and memorable way. 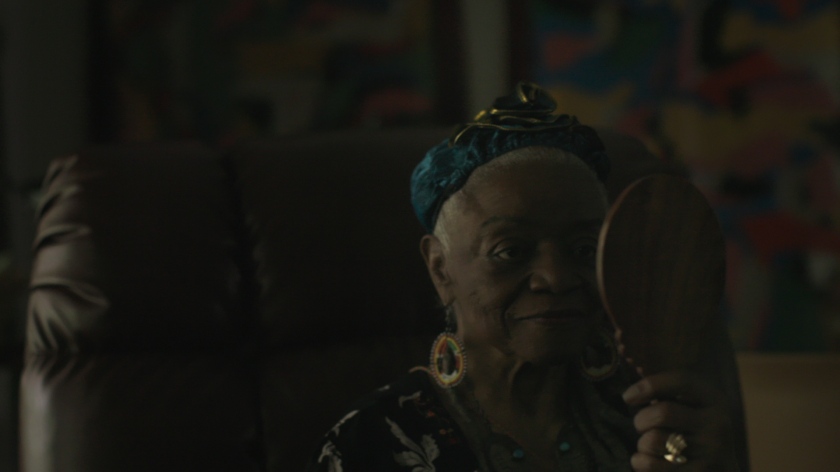 The Ancestors Came recounts civil rights activist Faith Ringgold’s memories of her past. Cecile Emeke’s film features recollections from Ringgold and footage of Harlem, which is key to the artist’s work. The use of music plays an important role in setting the era for these recollections. Emeke’s work is assured, and she has created the kind of short film which will leave audiences wanting to know more. 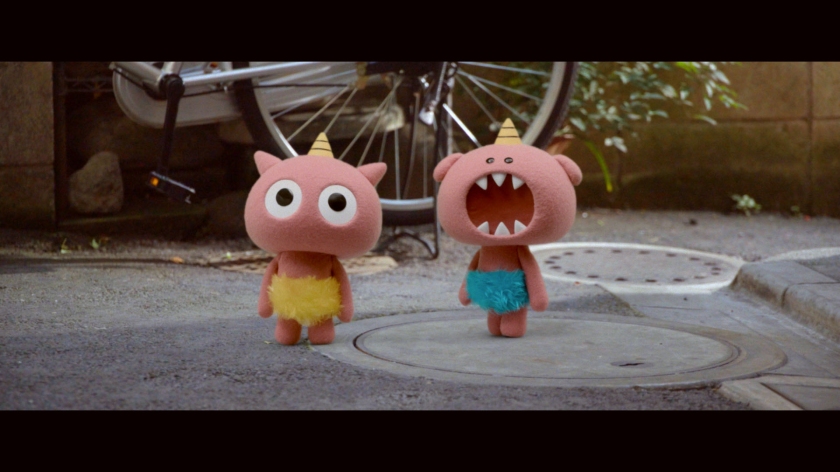 To & Kyo is directed by Tsuneo Gōda of Domo fame. The very cute animated creature come as no surprise then. The film combines animation and live action to take viewers on a brief tour of Tokyo. Gōda blends the two mediums in a natural way; it never feels as if the two creatures have simply been superimposed onto background footage. To & Kyo exhibits the fun and imagination of its filmmaker very effectively.

Kibwe Tavares’ Robot & Scarecrow is a love story with a difference. The film is about a robot and a scarecrow who meet at a music festival. The motion-capture special effects in the fifteen-minute film are great. Tavares evolution as a filmmaker can be seen here; the high production values made possible by funding from a partnership of companies and counts Michael Fassbender as a producer. The film features an enviable cast (Holliday Grainger, Jack O’Connell, and Daniel Kaluuya), although they appear in different guises. Robot & Scarecrow illustrates Tavares’ technical ability and his skill as a storyteller.

Black Barbie, The Ancestor’s Came, To & Kyo, and Robot & Scarecrow are being shown in the selection of the Hoping. Fearing. Dreaming programme at the BFI London Film Festival in October 2017.