All the elements of Dog Eat Dog point to a very entertaining movie. However, the film fails to translate these ingredients into an engaging film.

When Troy is released from a long prison stint, he teams up with old friends and fellow ex-cons Mad Dog and Diesel. The trio are looking for a big pay day to see them with enough capital to go straight. The job they take on, however, proves to be complex…

Based on the novel by Edward Bunker, Matthew Wilder writes the screenplay for the film. Director Paul Schrader has attempted to craft a noirish crime thriller with Dog Eat Dog. The elements are present here; three recently released convicts looking for a pay day. Unfortunately, the plot and pacing do not convert this premise into something more. The introduction to the protagonists works well enough, as does the set up to the job. As the film continues, however, the plot gets left behind slightly to explore other aspects. There are various elements that seem to be given sufficient screen time but aren’t returned to. In this way, it feels as Dog Eat Dog was originally a much longer film that has been heavily edited. The pacing is also off; there never seems to be any real tension building.

The three main characters could have been positioned as anti-heroes of sorts. Ex-cons looking for a big job to go straight. Unfortunately, none of them are sympathetic enough to make viewers root for them. Troy is all insubstantial dialogue, Mad Dog is too volatile to be relatable, and Diesel is not developed fully. The sum of this is a mission where the audience does not care about their fates.

Dialogue in the film is very dated. This does not come across in a nostalgic throwback type of way. The racial slurs feel unnecessary, and the few women who appear are almost all prostitutes or strippers. Dog Eat Dog aims for a machoism that passed decades ago. The conversations in the film lack the naturalness of witty, but disposable dialogue that the film appears to be aiming for.

The visual effects do not add a great deal, but one late in the film is rather impressive. The use of colour is very noticeable, but not particularly effective. Nicolas Cage is hammy, this might have been fine or enjoyable in a better film. Willem Dafoe is good, but is crying out for better material.

Dog Eat Dog looks like it will be a lot of fun on the surface, but the reality is disappointing.

Dog Eat Dog is being screened at the BFI London Film Festival in October 2016. 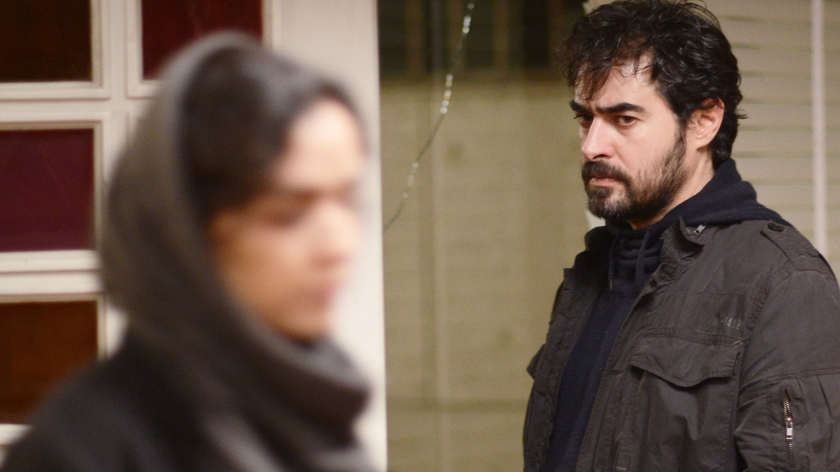 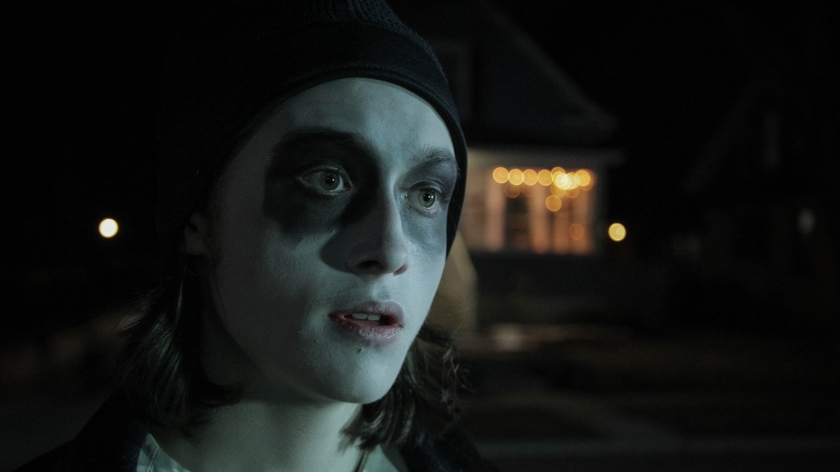