Here is Harrison Ford in the latest Blade Runner 2049 poster. Ford reprises his role as Deckard from the 1982 sci-fi classic. He is joined by Ryan Gosling, who plays a LAPD officer who unearths a long-buried secret. Directed by Denis Villeneuve, Blade Runner 2049 is released in UK cinemas on 6th October 2017.

Here is the first trailer for The Dark Tower. The film is based on Stephen King’s best-selling novel. Idris Elba plays the last gunslinger, in a battle with the Man in Black (Matthew McConaughey). The Dark Tower will be released in UK cinemas on 18th August 2017. 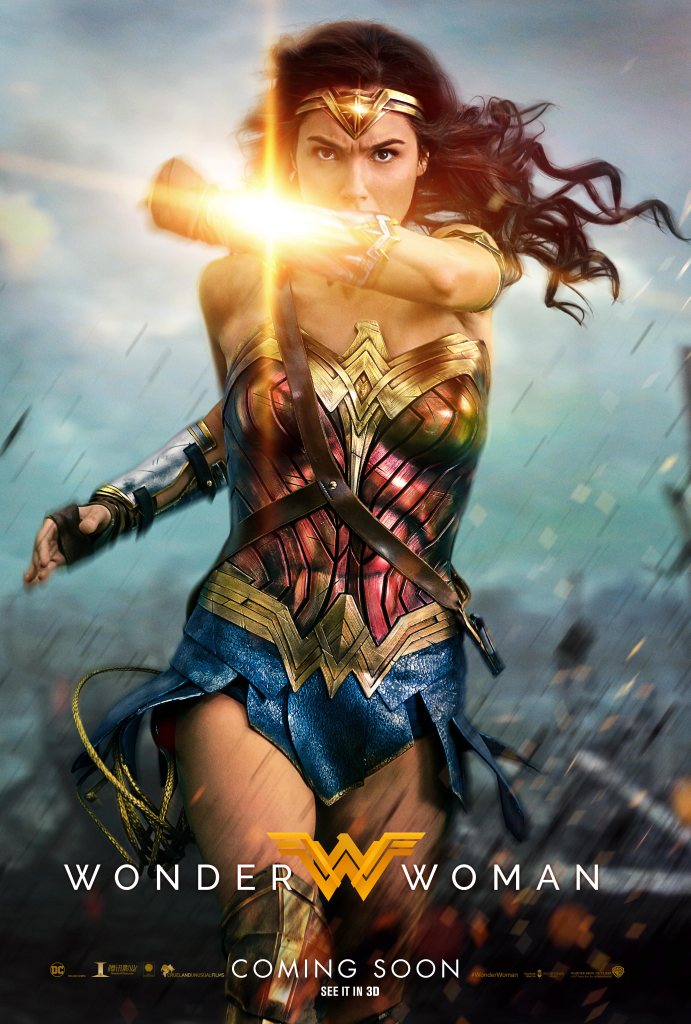 It is less than a month until the release of Wonder Woman, so here’s a new poster. Despite being far behind Marvel in terms of establishing a cinematic universe for their comic book characters, DC have beaten Marvel to the punch in having the first stand-alone film headlined by a female character. Gal Gadot stars as the popular hero, and is joined by Chris Pine, Robin Wright, and Connie Nielsen. Wonder Woman hits UK screens on 1st June 2017. 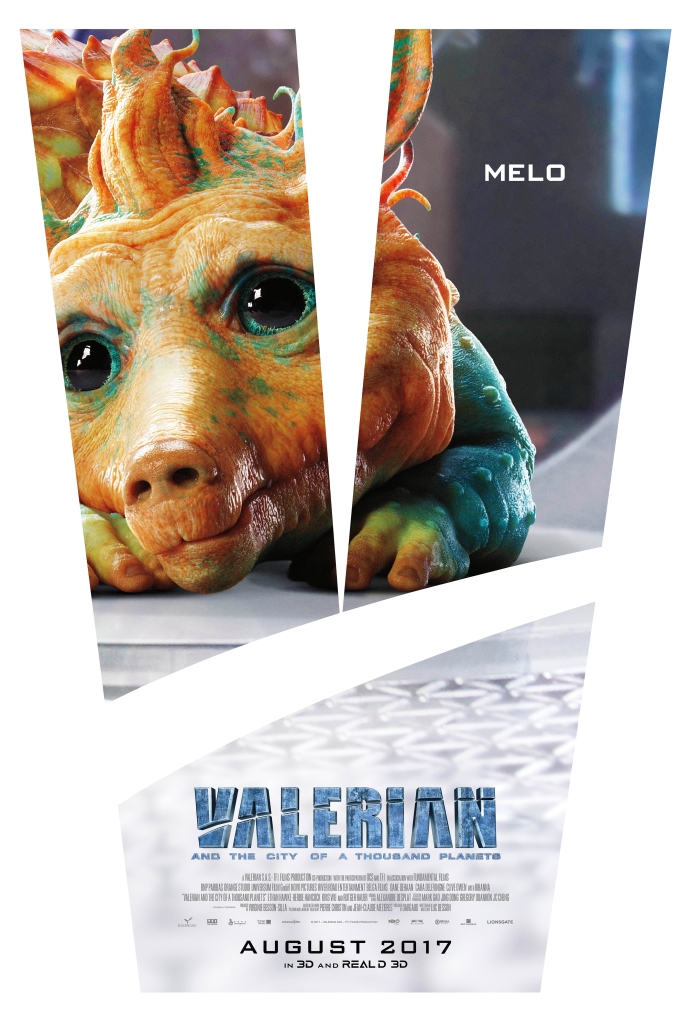 Every year, the esteemed Amon Warmann creates a montage of all the Summer’s biggest blockbusters. This year’s edition features a variety of hotly anticipated movies, including Wonder Woman, War for the Planet of the Apes (a sequel to 2014’s Dawn of the Planet of the Apes), and Spider-Man: Homecoming. Check out the supercut above.