Director Marielle Heller’s A Beautiful Day in the Neighbourhood is a reflective and at times touching drama.

Writer Lloyd Vogel is assigned to complete a small profile on children’s television personality Fred Rogers for Esquire, a world away from his hard-hitting pieces. When he meets the beloved personality, Lloyd’s view slowly begins to shift…

It would be inaccurate to call A Beautiful Day in the Neighbourhood a Fred Rogers biopic. After all, he is not even the main character in the film. Rather Heller’s film, based on real events, focuses on the impact the beloved children’s personality had through the microcosm of a single person.

Marielle Heller and screenwriters Micah Fitzerman-Blue and Noah Harpster juxtapose the cynical writer against the earnest children’s personality. At its heart, A Beautiful Day in the Neighbourhood is about a person too cynical to believe anyone could be that good, and a person too good to let a person be that cynical. As the friendship progresses, barriers are broken down. Heller deals with these in a meditative fashion. The film ambles rather than scurries to its conclusion.

The bookend device of an episode of the show is a very smart move from Heller. This gives a neat introduction to Rogers and his show, particularly for younger or international viewers who may less familiar with the character. It also solidifies that the story which will be told has a moral, just like in the television show.

The script is good; characters have time to develop in a natural manner. The film is really only concerned with Rogers and Vogel, with the supporting characters not having a life beyond the two protagonists. The film has some genuinely touching moments, although it is not always as engaging as it could be. There are some good moments though, such as when Vogel believes he is part of the show.

Tom Hanks is reliable as ever as Fred Rogers. He delivers his lines with such sincerity, it is hard not to be charmed. Matthew Rhys is also great as Lloyd Vogel. Chris Cooper stands out in a supporting role. Heller creates a sense of intimacy with her protagonists that suits the tone very well.

Although the film lacks the pizazz of Heller’s previous feature Can You Ever Forgive Me?, A Beautiful Day in the Neighbourhood promotes the type of kindness and sincerely that is sorely needed right now.

A Beautiful Day in the Neighbourhood is being screened at the BFI London Film Festival in October 2019.

Ben Affleck’s Live By Night evokes some classic gangster tropes. Yet the film distinguishes itself with its projection of contemporary preoccupations.

In Prohibition-era Boston, Joe Coughlin is a thief who avoids working for the gangsters that run the city. After a spell away, Joe becomes part of the world he once avoided, enjoying the spoils of being an outlaw…

Based on Dennis Lahane’s novel, Live By Night explores crime, power, and society during the era of Prohibition. Directed by Ben Affleck, who also stars and wrote the screenplay, it is essentially a gangster film. The traits are clear; the morality of the lifestyle, the intoxication of wealth and power, the rise in stature for the protagonist and the subsequent price for this. Nevertheless, Affleck hoodwinks viewers expecting a by-the-numbers gangster movies. Whilst the tropes are there, the film goes beyond this.

Live By Night‘s narrative focuses on a young man who eschews his police captain father’s lawfulness for a life of crime. It is about a character who rises to the top, and the drawbacks that are a result of his success. However, Live By Night operates on another level. The film features power as a key dynamic. Protagonist Coughlin realises what he is up against as an outsider. This theme is viewed through the prism of race and nationality. It is unusual for race to take a prominent role in this genre, and this becomes a dominant feature in the second half of the film. Moreover the issue of privilege is explored, with Affleck delivering a modern take on the issue despite the period setting. One scene in particular feels like a contemporary swipe at a particular target.

Cinematography and art direction offers a sepia-like haze to the film’s visuals. Costumes and styling are great. Affleck and Zoe Saldana’s performances are sufficient, and allow for more memorable turns from Elle Fanning and Chris Cooper. The film’s narration can be a bit overbearing at times, but the story pans out rather well.

Live By Night is Ben Affleck’s stab at the gangster genre. Whilst it does not quite match his earlier directorial efforts, the film does have something to say.

Welcome To Me Trailer

Welcome To Me is about a lottery winner who decides to spend her winnings on creating her own talkshow. Kristen Wiig stars at the winner inspired by Oprah Winfrey, and the film also stars James Marsden, Wes Bentley and Joan Cusack. Welcome To Me will be released in cinemas and on Sky Store on 25th March 2016. 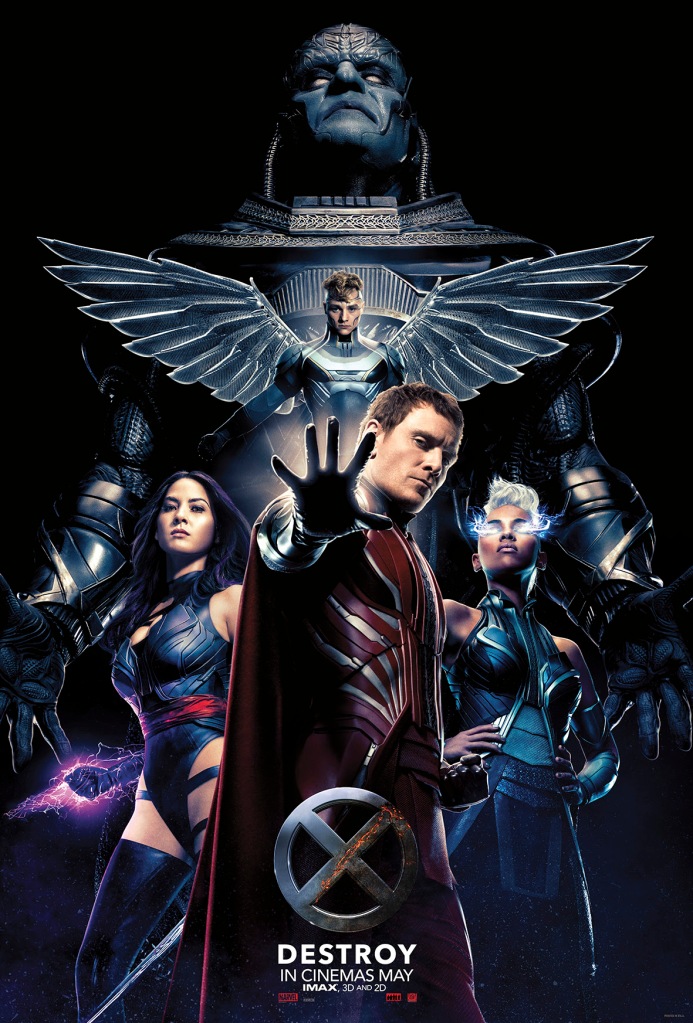 Michael Fassbender’s Magneto leads the four horsemen of the apocalypse in this new poster for X-Men: Apocalypse. The film sees the return of familiar characters from previous instalment as well as new additions played by Oscar Isaac, Sophie Turner and others. X-Men: Apocalypse blasts onto UK screens on 18th May 2016.

Demolition is about a successful investment banker who struggles to cope after the tragic death of his wife. The film stars Jake Gyllenhaal, Naomi Watts and Chris Cooper. Directed by Dallas Buyers Club helmer Jean-Marc Valleé, Demolition hits UK cinemas on 29th April 2016. 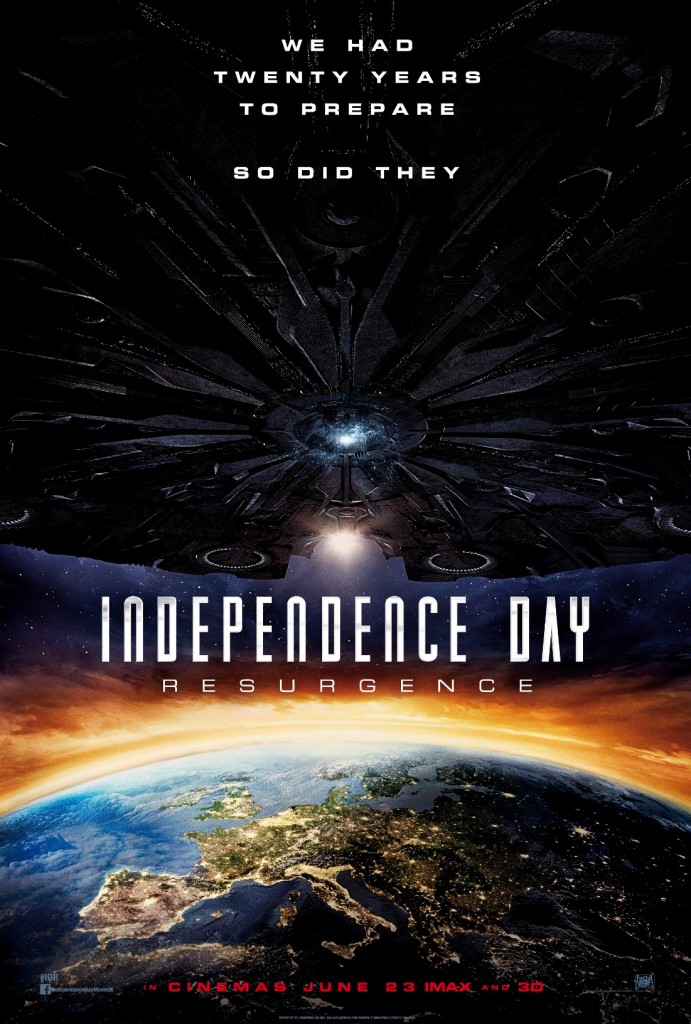