Cary Fukunaga’s Beasts of No Nation is a powerful drama. Beautifully shot, the film is compelling viewing.

Agu is a young boy living with his family in an unnamed African country. When war comes to the region, Agu’s family attempt to flee. When Agu is left behind, he is enlisted as a child soldier…

Beasts of No Nation combines fantastic direction, good storytelling and convincing performances. The subject matter is a serious one, and is treated with the reverence it deserves. The film is convincing in that the story it tells could be based on actual events. Director, writer, producer and cinematographer Cary Fukunaga delivers a narrative that is believable and relevant. Fukunaga shoots the film beautifully; Beasts of No Nation is a film that should be seen on the big screen.

Seeing the action unfold through the eyes of Agu, the audience is positioned with an innocent point of view. Beasts of No Nation‘s early scenes are important in establishing Agu’s family life, particularly his lively companionship with his older brother. This introduction makes what is to follow feel even more brutal. Agu has a regular upbringing and is from an ordinary family, giving the sense that what happens to him could happen to any child.

Beasts of No Nation is a journey of a loss of innocence. The descent experienced by Agu is tragic, yet the film avoids utter bleakness. Age’s story could have been overplayed in terms of emotion, but it is carefully crafted in Fukunaga’s safe hands. The Commandant is a powerful force in Beasts of No Nation; it is clear why he holds such sway over his young army. The relationship between Agu and Strika works well is exhibit flashes of childhood amidst the violence and fear. Abraham Attah delivers a convincing performance as Agu. He is ably assisted by Idris Elba in the role of the Commandant.

Beasts of No Nation exhibits Cary Fukunaga’s cinematic flare. It is a most worthwhile watch.

Beasts of No Nation is being screened at the London Film Festival in October 2015.

The BFI London Film Festival 2015 commences this Wednesday, with a total of 238 fiction and documentary features being screened, including 16 World Premieres, 8 International Premieres, 40 European Premieres and 11 Archive films. The festival opens with the European premiere of Suffragette, starring Meryl Streep and Carey Mulligan. Here are some of the films to catch at the London Film Festival 2015… 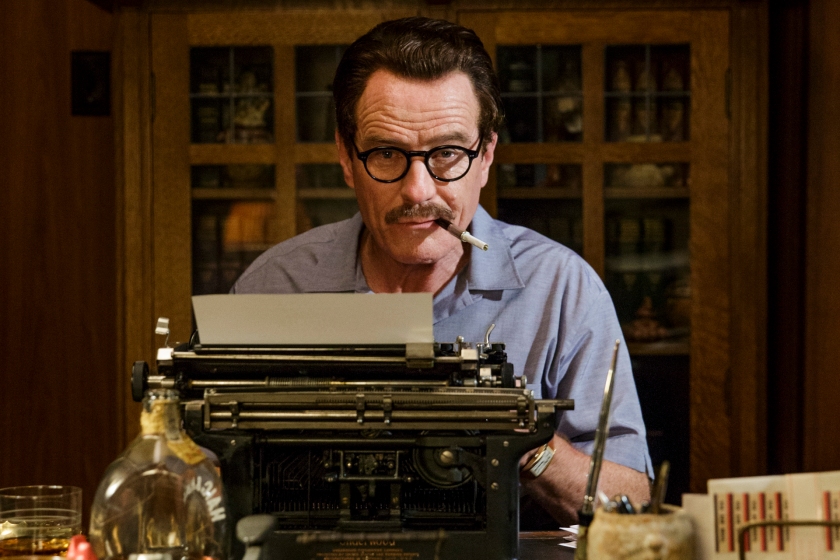 Bryan Cranston plays Dalton Trumbo, the Hollywood screenwriter who was blacklisted after refusing to testify in the House Committee on Un-American Activities in 1947. A must-see for fans of films about the film industry, Trumbo is a biopic set in Hollywood’s Golden Age. The film also stars Diane Lane, Helen Mirren and Louis C.K.

Taking place in a pre-Salem Witch Trials New England, The Witch is about a family who believe a supernatural force is at work. The Witch is the first feature directed by Robert Eggers, who won the Directing Award at the Sundance Film Festival in January this year. The film is nominated for the Sutherland Award for first feature at the London Film Festival 2015.

Beasts of No Nation

Netflix’s foray into film distribution comes in the form of the powerful Beasts of No Nation. The film is directed by Cary Fukunaga, based on his screenplay about a young boy who is forced to join a group of soldiers in Africa. Starring Idris Elba, the film received critical acclaim at the Venice Film Festival earlier this year.

The London Film Festival 2015 hosts the European premiere of Steve Jobs as its closing gala. Based behind the scenes at three product launches, the film has envious credentials. Directed by Danny Boyle and scripted by Aaron Sorkin, the film stars Michael Fassbender, Kate Winslet and Seth Rogen.