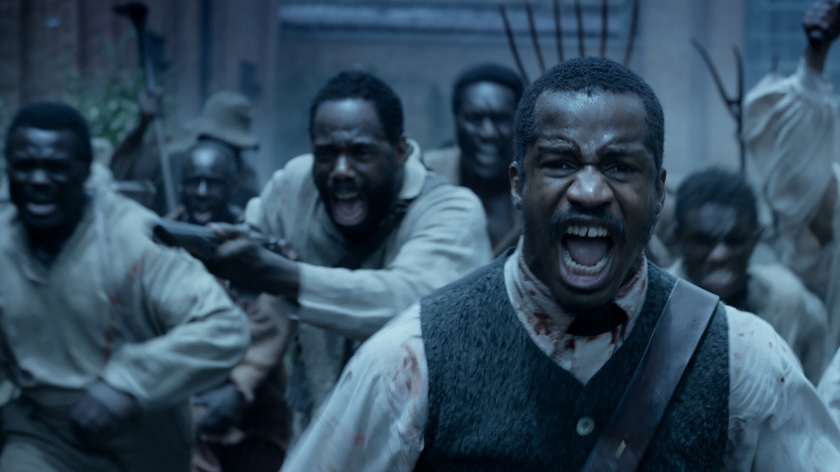 A feast of trailers and images. A feast for the eyes, I say. Whether it is horror, Disney animation, or crime thriller, there is something here for everyone…

Oz The Great and Powerful

Jason Bateman and Melissa McCarthy star in Identify Thief. When Sandy tracks down Diana, the woman who has stolen his identity, hijinks ensue when he tries to bring her to justice. Identity Thief is out in UK cinemas on 22nd March 2013.

A TV spot for Mama was on the other night when a friend (who shall remain nameless) could not bear to watch it. Guillermo del Toro is the executive producer of supernatural horror Mama, which stars Jessica Chastain. Mama is released on 22nd February 2013.

Steven Soderbergh reunites with Jude Law and Channing Tatum for thriller Side Effects. Also staring Rooney Mara and Catherine Zeta-Jones, the film is about a depressed patient who is prescribed the latest medication by her psychiatrist. Side Effects is out on 8th March 2013.

Here be the latest poster for The Lone Ranger. I am not quite sure why Johnny Depp has a bird on his head; I am hoping that this will be explained in the film. The Lone Ranger will hit UK cinemas on 9th August 2013.

When I first saw a trailer for Evil Dead, initially I didn’t realise it was a remake of the 1981 film. Sam Raimi and Bruce Campbell act as producers for this new version, so at least it gets their seal of approval. The trailer above is rather graphic, so brace yourself if you are squeamish. Evil Dead is released on 19th April 2013.

This is the latest poster for Warner Brothers’ Jack the Giant Slayer. Jack and the Beanstalk is not one of those fairy tales that has had a plethora of film adaptations, so it will be interesting to see what is done with it. Released in 3D, Jack the Giant Slayer hits UK screens on 22nd March 2013.

Another horror! When the Sandman is mentioned, it is unlikely that things are going to go well. Dark Skies is giving me shades of The Birds. However, the trailer indicates more supernatural activity than this. Dark Skies is released in the UK on 5th April 2013.

Having already been released in America, a certain scene in The Paperboy has been discussed a lot. I won’t spoil it, for those of you who don’t know what I am talking about. Nicole Kidman heads a stellar cast in thriller The Paperboy. The film hits UK screens on 15th March 2013.

Sandra Bullock plays a FBI agent and Melissa McCarthy a Boston cop. This old couple comedy comes from Paul Feig, director of Bridesmaids. The Heat is released in UK cinemas on 5th April 2013.

Green Lantern is not a superb film, or a particularly memorable one. Despite its patchiness however, Martin Campbell’s film is sufficiently diverting.

Test pilot Hal Jordan is a talented but irresponsible guy. When an alien crash lands on Earth, he chooses Hal as his successor, leaving him with a magical ring. The ring bestows Hal with supernatural powers, as well as membership of an intergalactic force responsible for safeguarding the universe…

The main problem with Green Lantern is the narrative weirdly paced. The film seems to jump rather than flow, and the storyline simply is not strong enough. The odd plotting of the film is suggestive of significant trimming. The climax does not have a sufficient build up, so it feels as if it begins too quickly. Additionally, endings come too abruptly for some characters, whether that be death or merely disappearance from the rest of the film (Hal’s friend Thomas for example). Numerous characters are introduced, yet fail to be included later in the film. Thus, it appears as if scenes have been removed, or that the script changed dramatically during filming.

The writing is lacking at times. Green Lantern follows a well-tread arc; those familiar with comic book movies are unlikely to be surprised by the chain of events. There is also a lack of development of any of the characters besides the protagonist. Carol Ferris, for example, has a significant role in proceedings but lacks any real personality. The dialogue is not as hokey as it could have been, and there are some lightly amusing moments. These indicate that the film does not take itself too seriously at least.

To say Green Lantern is an effects-laden picture would be an understatement. The effects are decent overall, but there is an over-reliance on CGI. The use of 3D is inoffensive, even if it isn’t alluring. Martin Campbell’s direction is good, and the action sequences offer a sense of spectacle. The cinematography and the art direction are both commendable.

Ryan Reynolds’ performance is one of the highlights of the film. He makes the movie a lot more watchable with his usual brand of charm. Blake Lively is decent (and very attractive) as Carol Ferris, although she has little to do. Peter Sarsgaard is good but underused, as is Angela Bassett.

Given its flaws, it is likely that some critics will maul Green Lantern. There are several problems with the film, but it is entertaining enough, and far from the worst superhero movie ever made.