Films that include vampires, waxworks and bogeymen all feature in this week’s guide to what to watch on Shudder…

Hammer’s 1958 version of Dracula is one of the seminal adaptations of Bram Stoker’s classic novel. Known as Horror of Dracula in the United States, the film sees the first outing of Christopher Lee as the iconic vampire. Hammer’s interpretation of Dracula really emphasises the seductive nature of the title character. Gone are the less savoury descriptions that can be found in the novel. Dracula is both ruthless and seductive in this 1958 version. Like most adaptations of Stoker’s most famous work, there are a number of difference between the book and the film. Nevertheless, the gothic reigns supreme; the themes of otherness and duality are prominent. Dracula is one of the classic vampire films, and features perhaps the best-known Van Helsing: Peter Cushing. Read a full review here.

What to Watch on Shudder: Waxwork 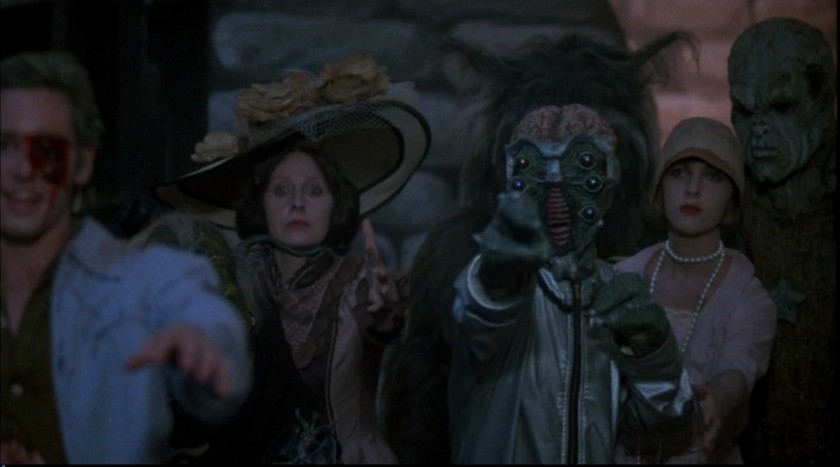 Anthony Hickox’s Waxwork feels very much of its decade. Released in 1988, the film is probably best described as a camp horror. Waxwork focuses on a group of older teens who are invited to a party at a Waxwork museum which has mysteriously popped up in their suburban town. Featuring some of the great horror icons, the name of the game is to stay alive. Those looking for real chills may be disappointed as the emphasis of Hickox’s film is on comedy horror. There is some gore and trepidation, however film concentrates on fun aspects of the premise. This is supplemented by the who’s who of the horror world; Count Dracula, Jack the Ripper, Mr Hyde and many more. Starring Gremlins’ Zach Galligan, Waxwork is a great choice for a not so serious horror.

What to Watch on Shudder: Child Eater 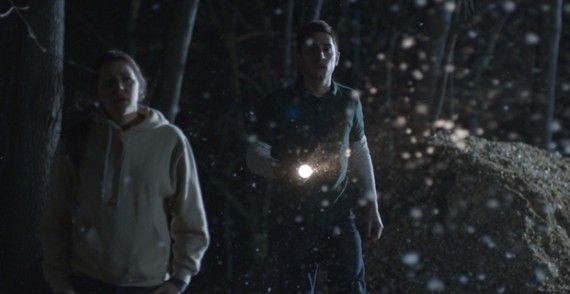 Writer-director Erlingur Thoroddsen’s short Child Eater certainly does not shy away from the macabre. The film is about a young boy who is having nightmares about a bogeyman, and the babysitter who must protect him. Child Eater combines a number of horror tropes – the urban legend, the monster in the closet, the gory climax – in a most compelling fashion. Refreshingly, the film does not give the ending many may expect. Thoroddsen remade the short as a feature-length film in 2016.