The first of the film previews for 2016, including The Conjuring 2 trailer, the latest poster for The Jungle Book and more…

The Conjuring 2 trailer promises more of the same from horror director James Wan. The follow-up to 2013’s The Conjuring sees Vera Farmiga and Patrick Wilson reprise their roles as ghost hunters Lorraine and Ed Warren. With the action shifting to 1977 for the Enfield haunting, The Conjuring 2 will hit the big screen on 17th June 2016. 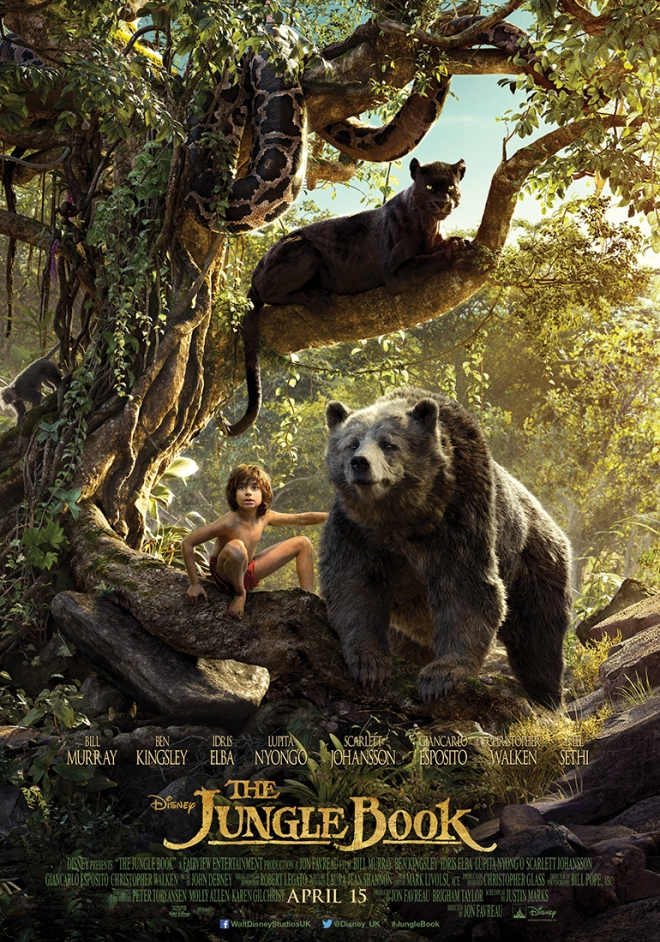 Here is the latest poster for The Jungle Book. Jon Favreau directs the live action adaption of the famous tale. The film features an enviable voice cast which includes Bill Murray, Idris Elba and Scarlett Johansson. Newcomer Neel Sethi stars as young Mowgli. No word yet on whether there will be songs. The Jungle Book is set for release on 15th April 2016.

The Forest is horror movie set in Japan’s Aokigahara Forest. The film stars Natalie Dormer as an American who travels to Japan to track down her missing twin sister. Also starring Tyler Kinney, The Forest will be released in UK cinemas on 26th February 2016. 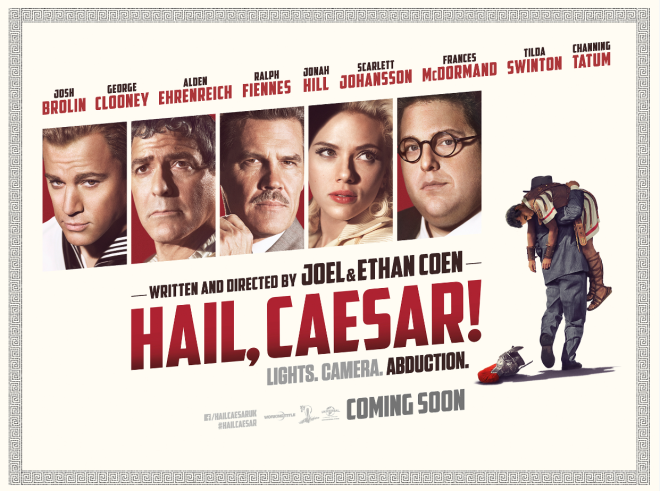 Hail, Cesar! is the new comedy from Joel and Ethan Coen. Set during Hollywood’s Golden Age, the film concentrates on a day in the life of a studio fixer. Josh Brolin, George Clooney, Ralph Fiennes and Tilda Swinton feature among the film’s stellar cast. A must see for those who love films about filmmaking, Hail, Cesar! hits UK cinemas on 4th March 2016.