Plenty in this week’s preview of coming attractions, including the final Spectre trailer, The Revenant, The Good Dinosaur and more…

Here is the final Spectre trailer. Daniel Craig returns as James Bond, alongside Naomie Harris, Ralph Fiennes, and Ben Whishaw. The film, which also stars Christoph Waltz and Monica Belluci, sees Bond on a rogue mission where he finds out the existence of a sinister organisation. Spectre is released in the UK on 26th October 2015.

Director Alejandro González Iñárritu returns from his Oscar-winning success with Birdman with The Revenant. Starring Leondardo DiCaprio, Tom Hardy and Will Poulter, the film is inspired by true events. The Revenant is set for release on 15th January 2016. 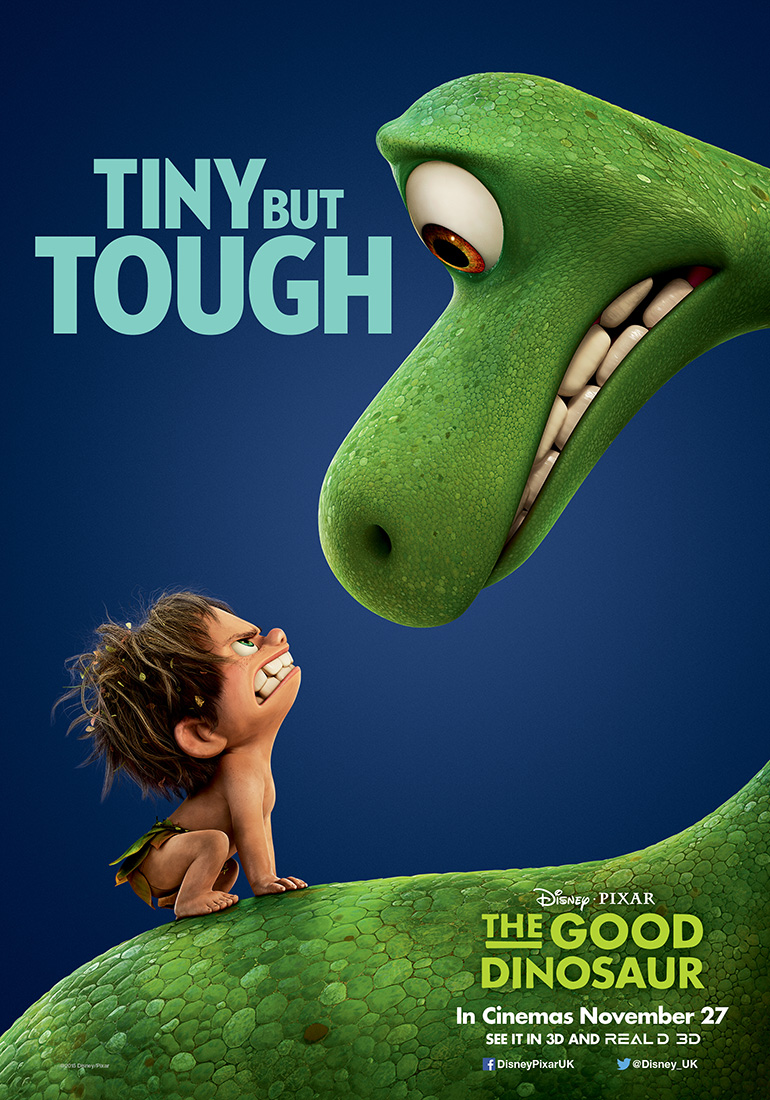 Here is the poster for Disney Pixar’s The Good Dinosaur. The film poses the question of what if the dinosaurs never went extinct. Arlo the dinosaur makes an unlikely young human friend in the film. The Good Dinosaur will hit the big screens in the UK on 27th November 2015.

In the above video, James McAvoy speaks about tackling the role of Victor Frankenstein, and working with Daniel Radcliffe (who plays Igor). The film is a retelling of Mary Shelley’s gothic classic, with a focus on the psyche of the scientist. Victor Frankenstein is put in cinemas on 4th December 2015.

Ryan Coogler directs Michael B. Jordan and Sylvester Stallone in Rocky spin-off Creed. Michael B. Jordan plays the son of boxer Apollo Creed, who tracks down Rocky Ballboa in Philadelphia. Creed is set for release in 2016.